What is a light novel? What makes this type of novel so famous internationally? Click on this blog for the definition and other info about it!

Light Novels are confused with other types of novels, attracting readers from many countries and having a considerable contribution to the world entertainment industry. Emerging as a phenomenon of Japanese culture in the late  2000s, Light Novels can be adapted into games, anime, manga, or even action movies.

Many of them have been translated into other languages, especially English, due to their increasing popularity in the US and English-speaking country market. Their hard copies are now available on the racks of bookstores around the world. Scroll down for a detailed explanation of what is a light novel! 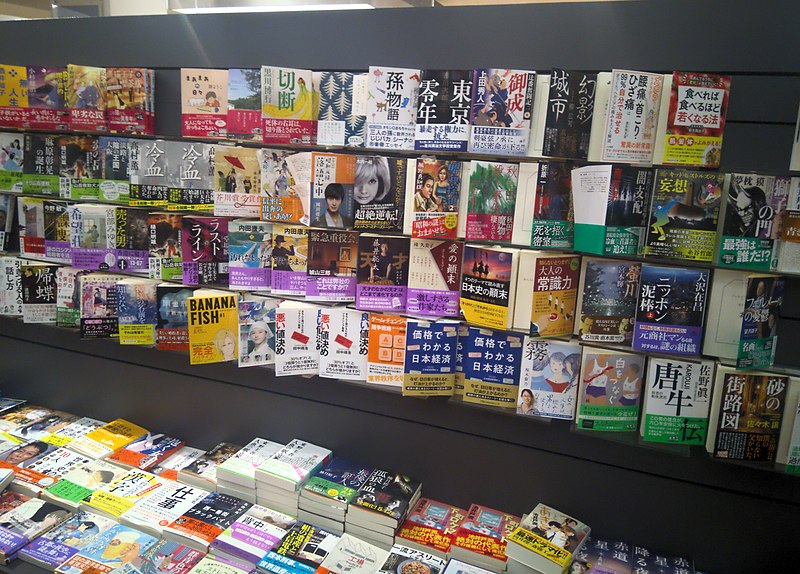 What is a Light Novel?

Light Novel is believed to have come from pulp magazines in Japan years ago, but it was only affirmed its name in 1990 by Keita Kamikita, a manager of an online fantastic fiction forum. Light Novel, or LN in abbreviated form, is also called ranobe in Japanese.  As its name suggests, LN is intended for lighthearted and amusing reading and, literally, lightweight. In the first place, it aims to young readers by using straightforward terms, slang, short paragraphs, and illustrated pictures on some pages.

Afterward, LN has got all the way to reach older readers instead of focusing only on teenagers as it used to.  LN somehow can no more be  “light”  since it has to please various people with various tastes.

Many successful LNs are serialized and cross-franchise to RPG (Role Playing Game) or anime.

For instance, the top-selling Haruhi Suzumiya has numerous volumes released since its first publication in 2003, followed by other media such as manga, anime, soundtrack, movies, video games, and even live-action series. This strategy of media mix can be considered as a business ecology that helps major label owners hit billions of  US dollars yearly. 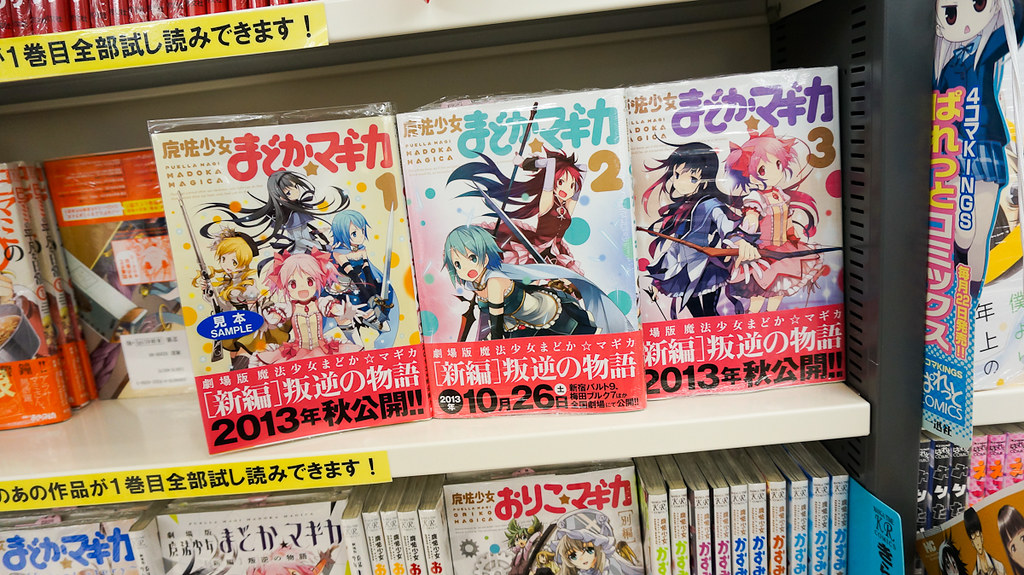 One highlight of LN is mass production with monthly releases; this explains a lot about the high rate of author turnover. The pressure of continuous writing and low salary drain the health and inspiration of many writers and make them quit their job in a  short time.

In return, annual contests are held by relevant companies in searching for new talented writers. The winners will get cash rewards and their novels published. Besides, independent web authors might get their novels successfully received and contacted by publishers (Sword Art Online is an example).

Some examples of Light Novels

Written in series by Reki Kawahara in 2002, the first volume of Sword Art Online was presented in public on the author’s website. Its story happens in the near future and involves two main characters, Kazuto and Asuna, who play through multiple virtual reality worlds of MMORPG. The novel obtains positive comments as well as great commercial achievement and becomes one of the best LNs of all time. 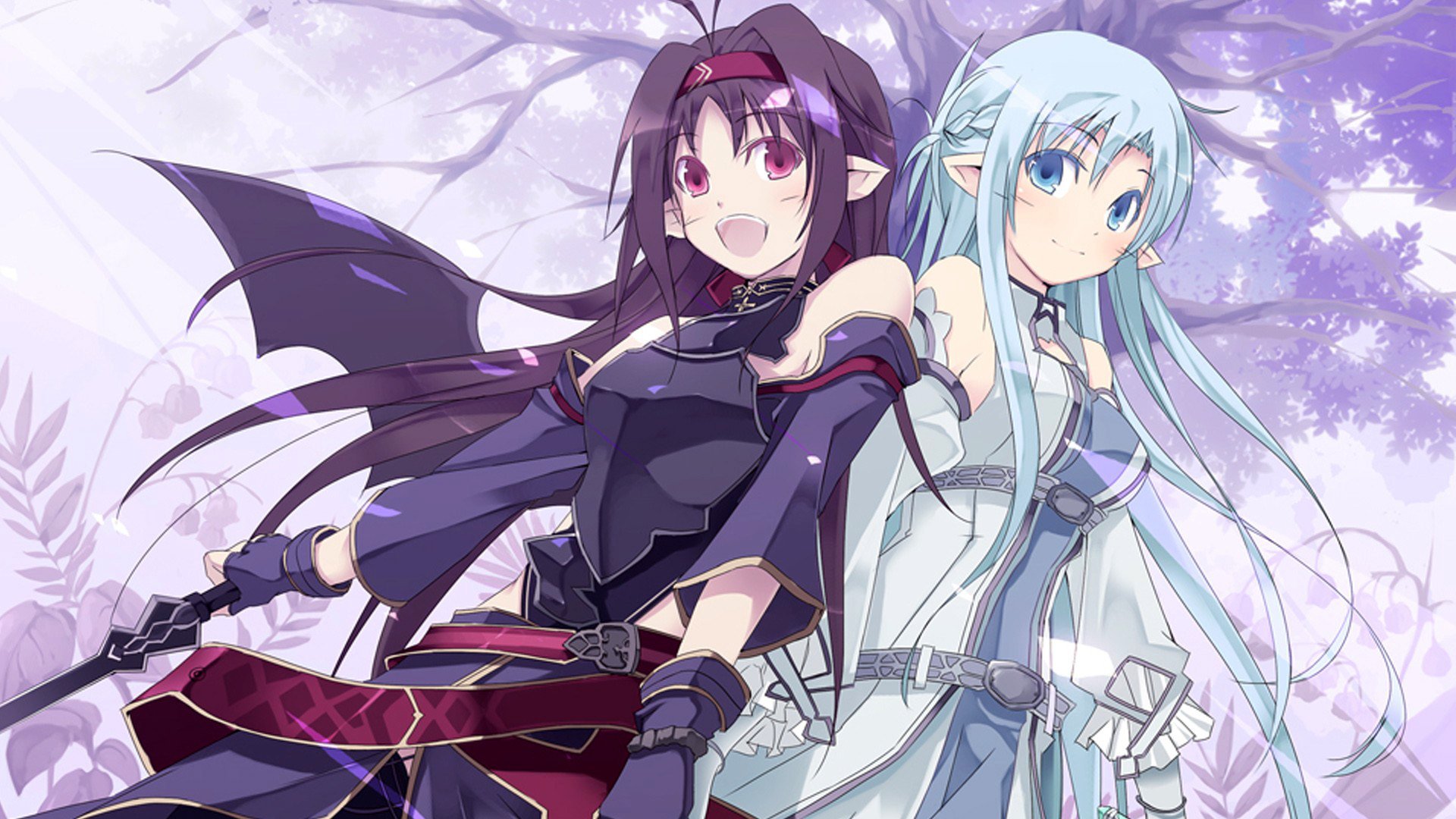 A sci-fi and comedy light novel that tells the story about Haruhi and her high school friends called SOS Brigade.  The team’s quest is to investigate aliens and the mystic world in order to protect the real world. Other team members soon uncover that Haruhi is the very person who possesses a destructive power.

Haruhi Suzumiya has licensed manga,  anime adaptations, and animated films, whereas six video games are also based on this story. Its series also won many rewards in several categories.

It may be confused to differentiate between a Light novel and a Regular novel at first glance since both of them share a few common attributes. Their storylines are both told by writing and have printed copies. Their contents can cover many types of genres, and illustrations may be included as well. In spite of these similarities, LN  still has its own distinctions that make it unique.

+ Short in length: LN is split into several volumes so that readers can easily finish and grasp the content of each part in a short time. Notice that simple vocabulary and short paragraphs are expected.

+ Small in size and low in price: LN is usually published in smaller sizes and at lower prices than a regular novel.

+ Long title: Short description of content put in the title becomes a tendency of LN, such as “This is the police station in front of Kameari Park in Katsushika district” or “ We still don’t know the name of the flower we saw that day”, and more.

+ Different types of genres: The genre of LN can hardly be defined,  as it is a mixture of fantasy, sci-fi, action, supernatural, etc.

+Origin: LN originates in Japan; today, many authors may come from China or Korea.

+ Target reader: Teenagers and young adults with female bias are the main fans of LN.

+ Style: Written in Manga style, but LN is also the source of Manga and anime. 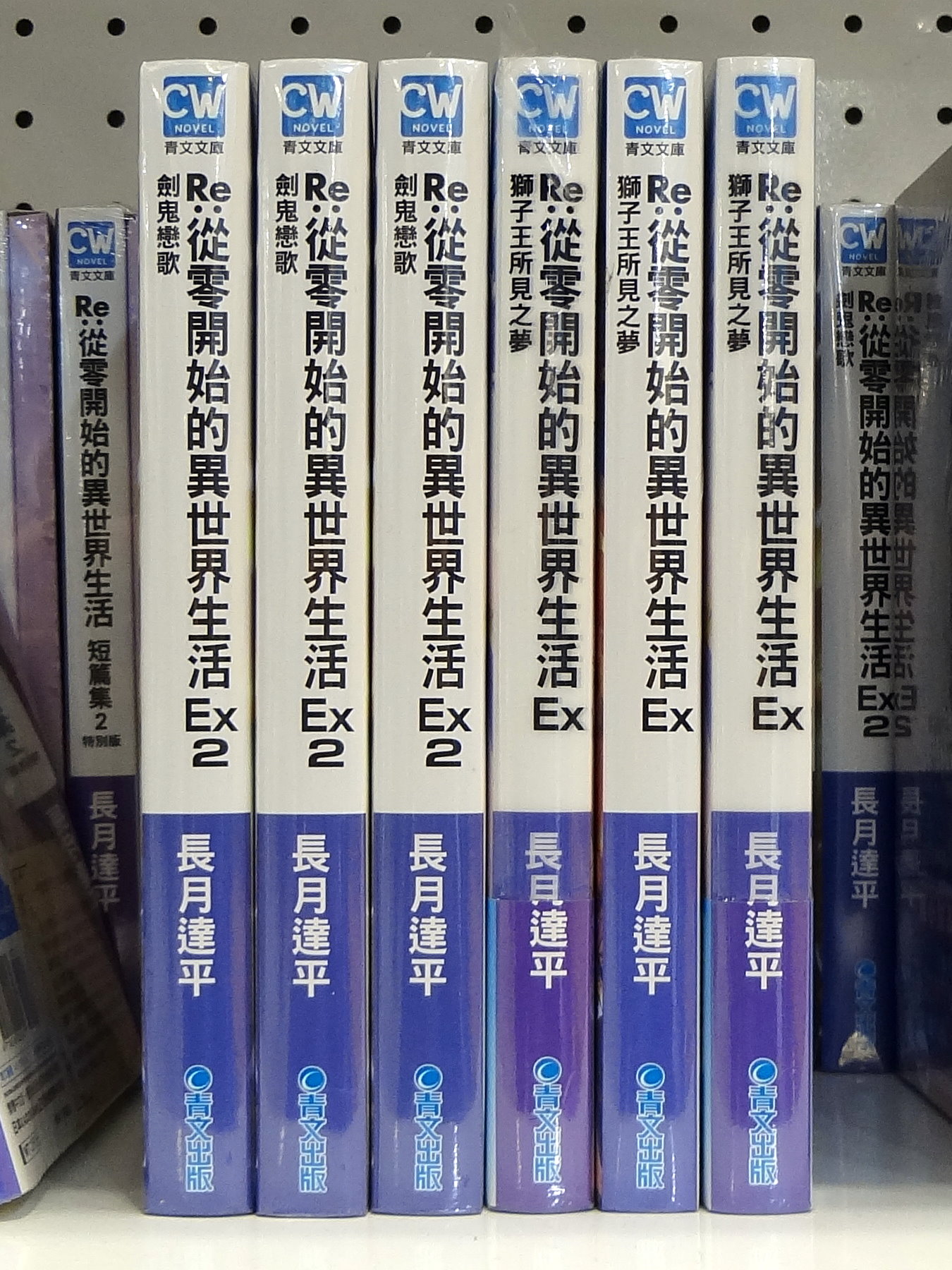 Do  Light Novels have colors?

Most LN is illustrated in black and white. However, now there are some changes to the LN as publishers have included colored pictures on some pages.

Are there Light Novels without pictures?

There are very few LNs that have no pictures at all, even that on the cover.

Are Light Novels a niche?

LNs are a niche within the niche.

So, what is a light novel? – Light novel (or LN) is a type of book that arrives from Japan. As the name suggests, it is a form of amusing and lighthearted reading which initially aimed at young people with short paragraphs, illustrated pictures, slang, and straightforward terms.

However, the audiences of LN nowadays now include different generations and no longer focus only on young readers. Due to that reason, LN books are not as “light” as they used to be in order to serve the different tastes of reading.

How to Read Novelfull Offline on the App Store for Free

What Is Foxing On Books? Top Full Answer 2022

The Ultimate Guide to Using Novelfull 2022