The Great Gatsby is considered a morally astute portrayal of the America Dream. Learn how is Gatsby introduced into the novel and other info on this character here.

“The Great Gatsby” is an American classic novel sets in the Jazz Age by well-known American writer F. Scott Fitzgerald, which was published in 1925. Most of the critics have commented on this text as a morally acute representation of America as it can be considered a pessimistic appraisal of the American Dream. One of the main protagonists of this novel – Jay Gatsby, who is also the whole tragedy’s protagonist, is the main topic one many discussions.

This blog includes information related to this character, like how is Gatsby introduced into the novel and character analysis. Read on for more.

The book expands on the tragedy of a self-made man, Jay Gatsby, and his quest for Daisy Buchanan, the wife of a wealthy young man whom Gatsby loved in his youth. The narrator of this story is Nick Carraway, who is involved in a complex way with a man who cannot tell his own story, so Nick creates the story without any chronological order. Fitzgerald creates two fictional villages; East Egg stands for the old aristocracy; meanwhile, West Egg stands for the newly rich. 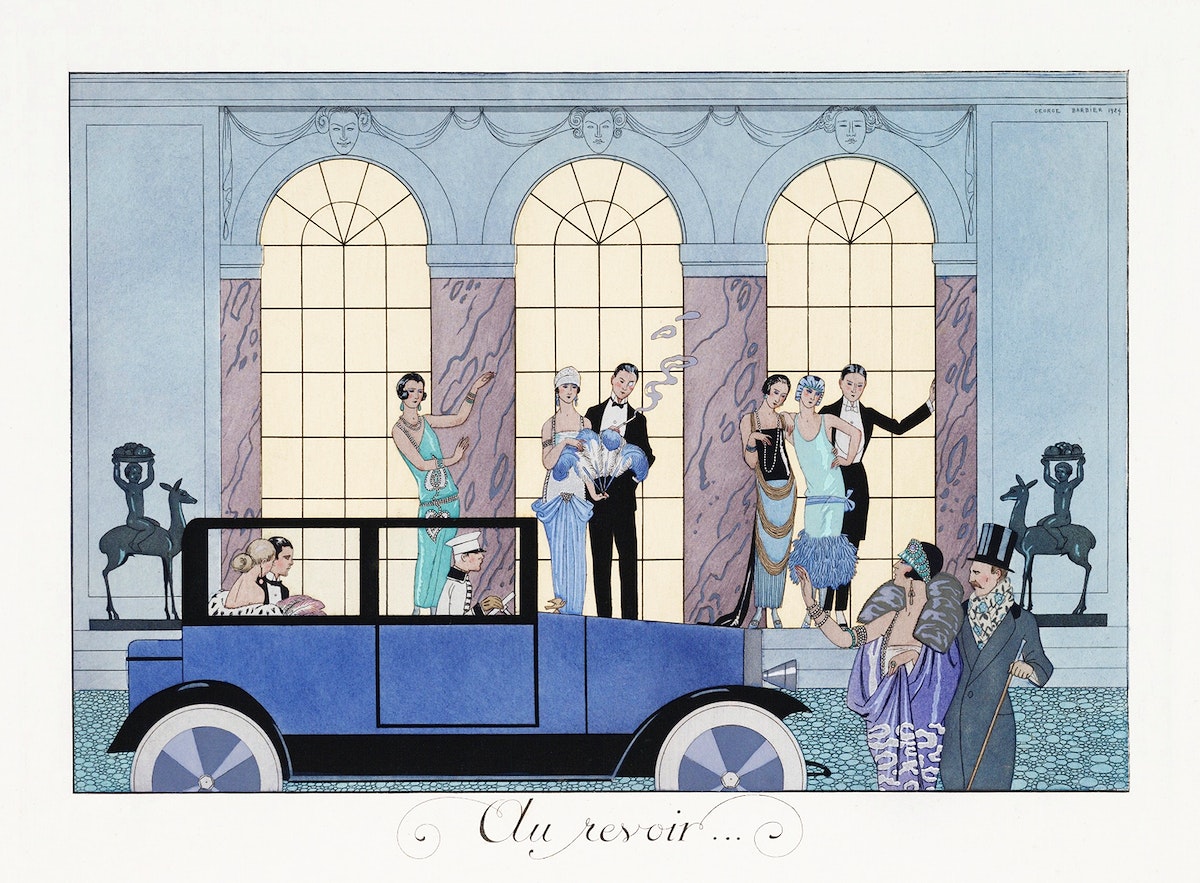 The Valley of Ashes, where Wilson and Myrtle live, represents the moral & social decay of American society. Nick’s neighbor, Jay Gatsby in West Egg, is a mysterious man who lives in an expansive gothic manor and holds lavish parties every Saturday night.

Daisy is the cousin to Nick and lives in East Egg, with her millionerd spouse – Tom Buchanan. There, Nick meets Jordan Baker, whom he falls in love with, and she later reveals Tom’s extramarital affair with Myrtle Wilson in Valley of Ashes.

Nevertheless, he says that the marital relationship between himself and Daisy cannot be easily dissolved as they share something that is lacking in Gatsby’s newly rich life.

Daisy also realizes that her fidelity and dependability remain with Tom as the fashionable, high-class life always belongs to the aristocratic rich class, though Gatsby hesitates to accept that fact.

Later, Daisy strikes Gatsby’s car and kills Myrtle while Gatsby takes the blame for himself. Ultimately, Myrtle’s husband shoots and kills Gatsby thinking that he is her secret lover. Nick stages a small funeral for Gatsby and shifts to Midwest with a heavy heart. 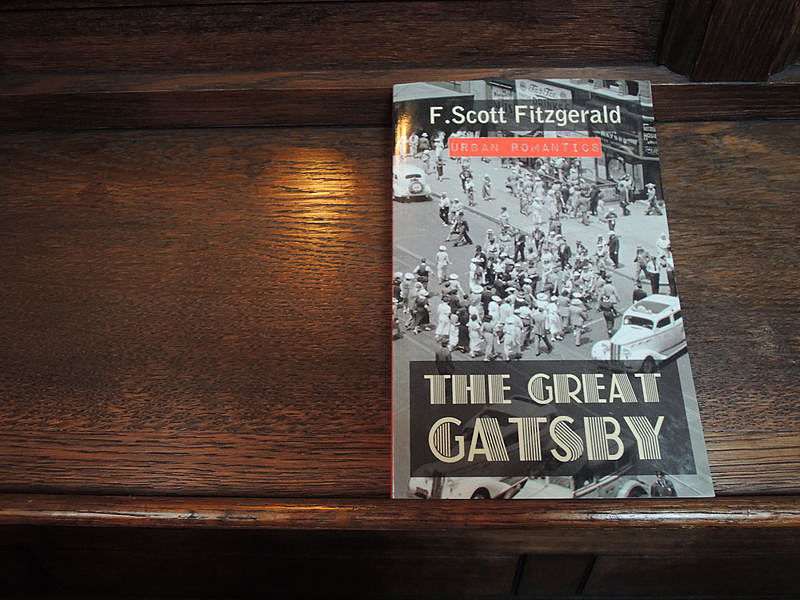 How is Gatsby Introduced Into the Novel?

How Is Gatsby Introduced Into the Novel

Jay Gatsby is presented as a socialite who spends a hedonistic lifestyle and is presented as a typical hero, as well as a typical villain. In the beginning, Fitzgerald presents Gatsby as an unapproachable, mysterious host of gigantic lavish parties. The writer has used the strategy of delayed character disclosure to reveal the theatrical nature of his protagonist’s outlook on life, which is a crucial aspect of his character.

Gatsby is the embodiment of self-made success that invented a new identity for poverty-stricken James Gatz, son of an unsuccessful farmer in North Dakota, in order to win the eternal love of his life.

This origin remains unrevealed to society because Gatsby himself is a secret and a lie. His activities remain shady, and the reader is not aware of any involvement in violence throughout the book though it is hinted that he has made wealth through bootlegging and gambling.

Gatsby fears abandonment and has low self-esteem and an insecure sense of self. He is a perfect dreamer, who seems to be distracted from what is happening around him, at the same time he is more ambitious and idealistic.

In many ways, Gatsby’s determination and endurance in achieving his aim are admirable. He deviates from the usual due to his incapacity to deal with reality and his death as a result of clinging to fantasy. Nick sees Gatsby as a man who is fundamentally flawed, dishonest, and crude but who is nevertheless ‘great’ because of the enormous optimism and ability to make his ambitions come true. 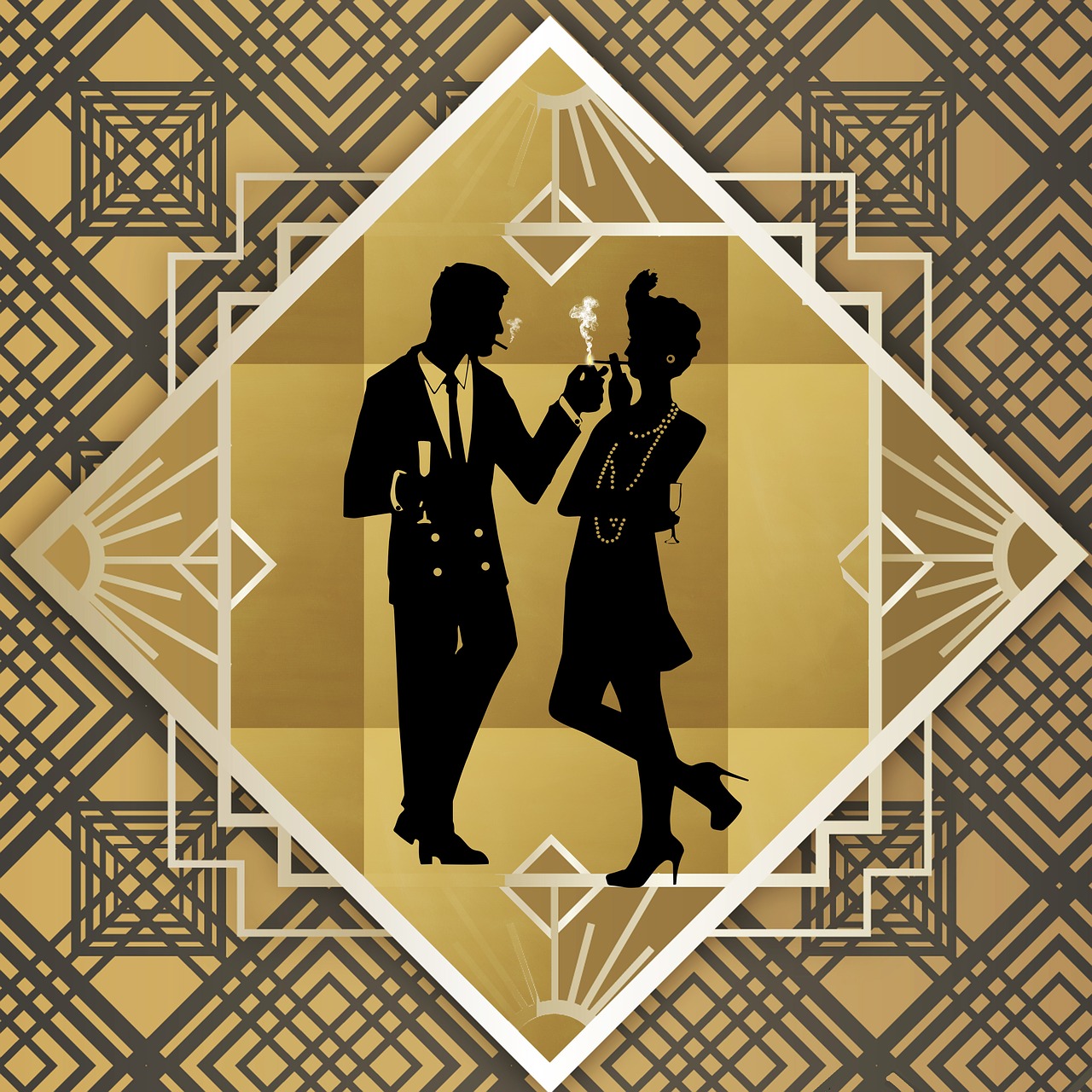 In Gatsby’s story, Fitzgerald portrays the American dream as a brutal reality in people’s life and unravels how corruption, brutality, and other structures of the American society becomes a riddle for these people to cope with. Despite the wealth Gatsby achieves, the novel conveys that the materialism of the American dream does not guarantee happiness.

Gatsby demonstrates the gluttony that those who pursue the American dream believe that no matter how they accomplish it, there is always something better to strive for.

Once Gatsby achieves wealth and status, he longs for Daisy, and when Daisy comes for him, he expects her to reject Buchanan. In reality, Gatsby is a criminal and lie who has changed his own history in order to become the ideal man for Daisy. He fails to comprehend that no matter how much Daisy involves with him, she will never leave the society that she belongs.

Gatsby depicts the culture of excessive consumerism and wealthy living who has come ‘from rag to rich, need to settle their position and status in society. Apart from maintaining the newly gained status, he has to gain the respect of the ‘old rich’ community. Though the past can never be repeated, Gatsby lives in an illusion.

Even though Gatsby’s wealth may be commensurate to the likes of Buchanan’s, he is ultimately unable to break into the distinguished secret society of that inherent wealth. There is tension between this old money and new money. Just as Gatsby’s dream disintegrates, Fitzgerald sees the American dream as a failure that cannot be achieved by a common man.

As the title itself says, Gatsby, becomes great because of the magnitude of his dream, his whole survival is destined to his pursuit of Daisy, nothing less. Some critics trigger the point that Gatsby is not really loved by Daisy, but he strives for the idea of her, the idea of her status, and the distant green glow of his own idealized past.

Overall, how is Gatsby introduced into the novel? Through this character of Gatsby, in the novel “The Great Gatsby”, F. Scott Fitzgerald addresses the sarcasm, gluttony, and empty chase of enjoyment in American society as well as in the American dream. As Gatsby’s quest for Daisy is illusioned by money, the American dream is also shattered into the mere pursuit of wealth.

When the Yakuza Falls in Love – Summary & Review

How to Find and Read Free Light Novels Using Novelfull