How to start a novel? What are the steps to success? Are there things that need to be avoided while writing a novel?

A fictional book-length prose tale that portrays characters and events in some real-world detail. There are proper ways to start a novel and succeed with satisfaction

Even there are things to be avoided while working on a good piece of writing. A good writer always concentrates on grabbing the reader’s attention and keeping the method to the very end. Thus, this article expands the methods of producing a good novel opening. Scroll down to learn how to start a novel now! 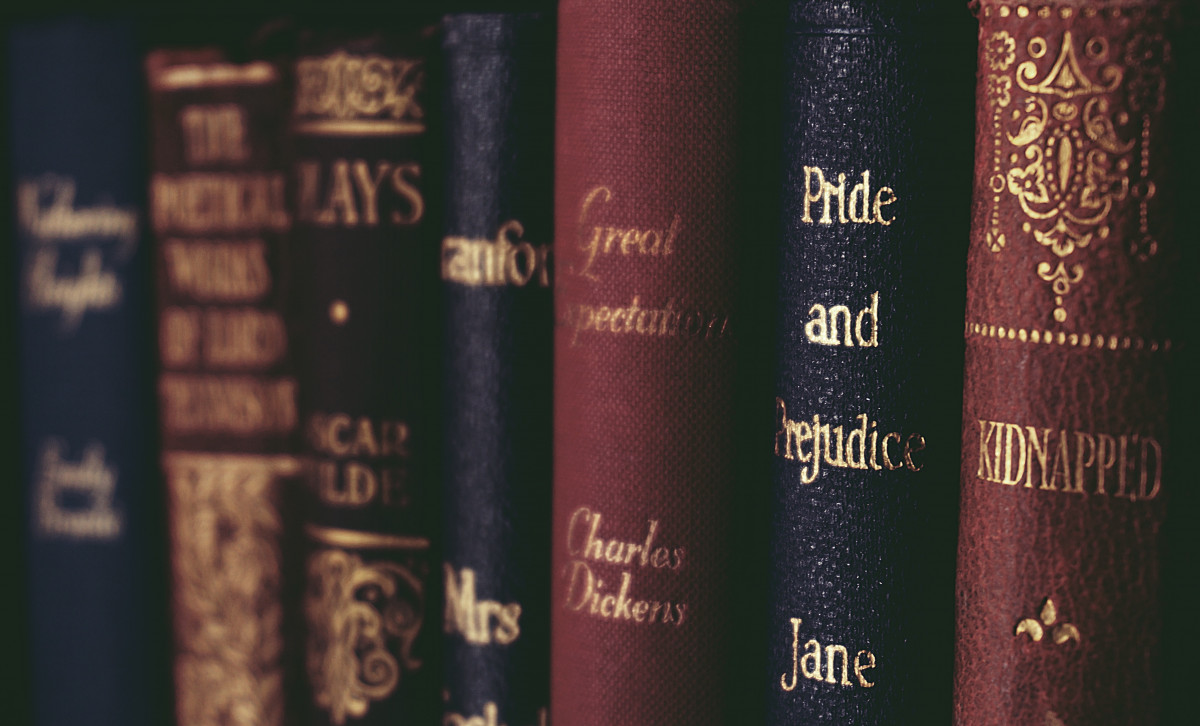 How To Start a Novel: 8 Success Tips

It is important to keep the overall consistent throughout the book because the reader can make his mind read the piece with a proper sense of feelings.  As well, the writer should keep this tone until the end without confusing an honest reader. Even not with the novel’s end, if the writer hopes to write a series, the tone should be continued from novel to novel.

It may be an action, a dialogue, or a thought that unfolds the mood of a scene, yet it establishes an emotional connection between the text and its audience.

As an example, the first-person point of view makes the reader hear the inner thoughts and experience the narrator’s emotions. But, the right POV should be adapted to the correct genre as in a mystery novel, first-person narration can build up more suspects than a third-person narration.

A first sentence can showcase the writing style, introduce the protagonist or antagonist, or establish the arousing point of the narrative. There is no proper way to write the first line.

Ex; Lolita, the light of my life, the fire of my lions (Lolita- Vladmir Nabokov)

The character introduction should be a combination of physical appearance and personality as the reader can create a proper picture in his mind. If appropriate, characters can be presented with a small backstory.

The quests that characters strive for are bound up with their identities as humans. The stakes can be raised using the personal and external motivators of characters and consequences. So, stakes are very important in a novel to drag the audience’s attention as the author expects.

Hence the inciting incident sets the plot into motion, it can be positive or negative, yet it is tied to the core value in the story. Further, it should be matched with the right tone as well.

Then, the writer should consider whether the tone of the opening still fits with the whole story, whether the background info relates accurately and whether the characterization is consistent at the beginning.

Since the scenes and the characters can grow differently, the right opening should be presented while the story builds up. 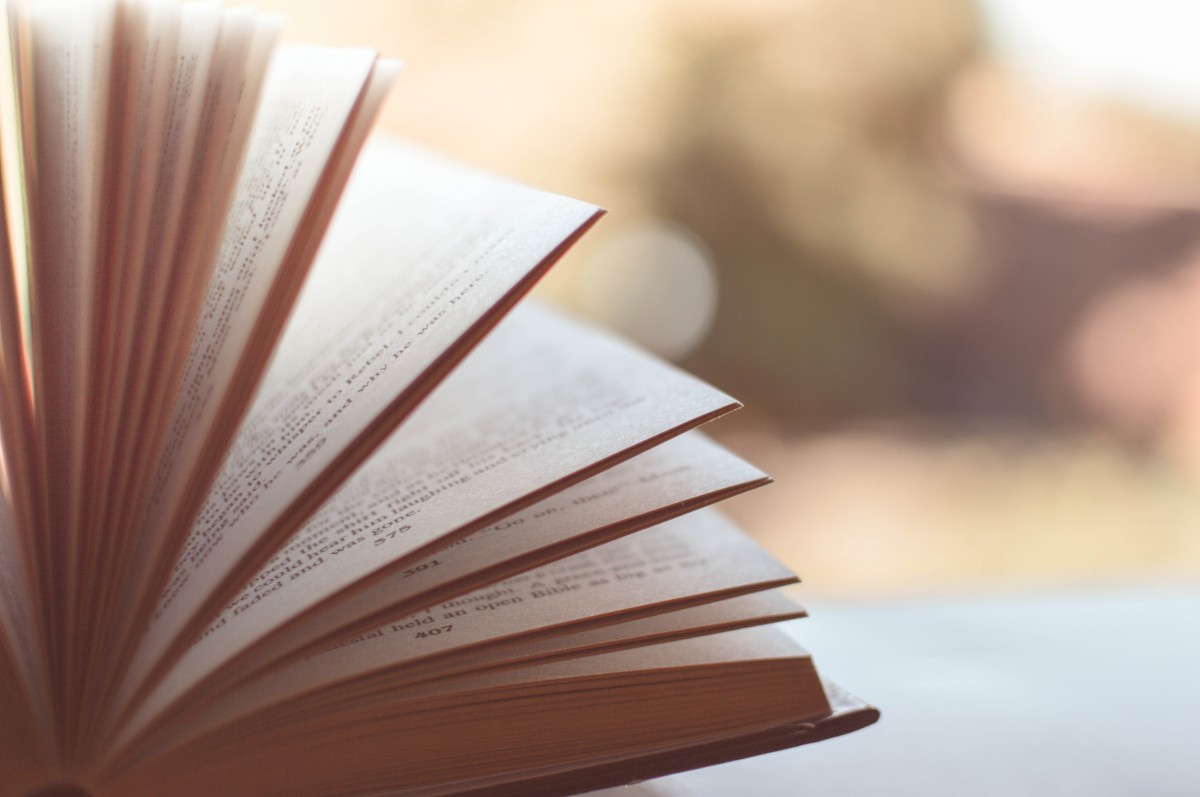 What To Avoid When Starting a Novel?

In addition, there are some terrible ways of opening a novel that a writer should avoid. 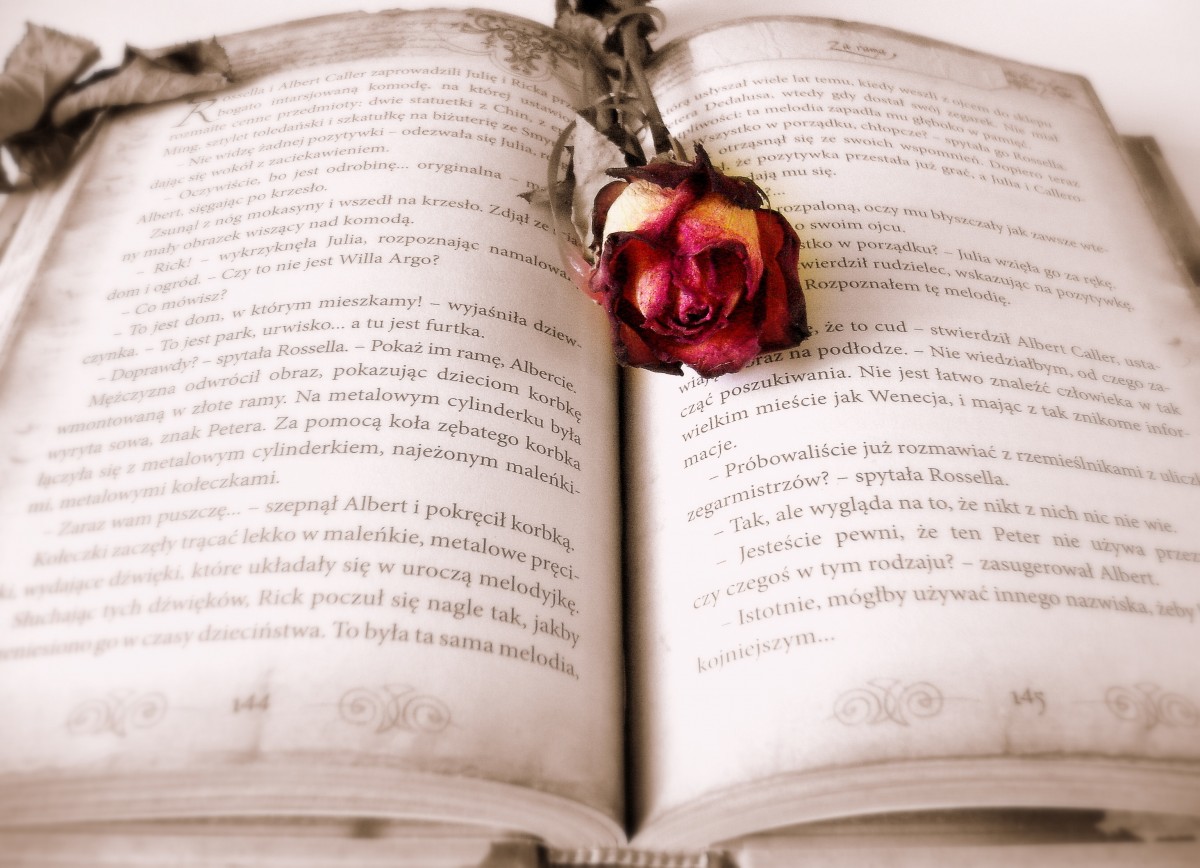 So, how to start a novel? – There are eight steps to follow. Yet, opening a novel is not an easy task as it gives the reader of his first impression, and it sets his mind to read a piece of writing with the right emotions.

Thus, to be succeeded in the novel with a bang, the author should be extra careful to follow the above-said steps and avoid terrible ways of opening.

How To Write A Romance Novel? – A Recipe For A Great Story

An Introduction to Free Novelfull to Read Online